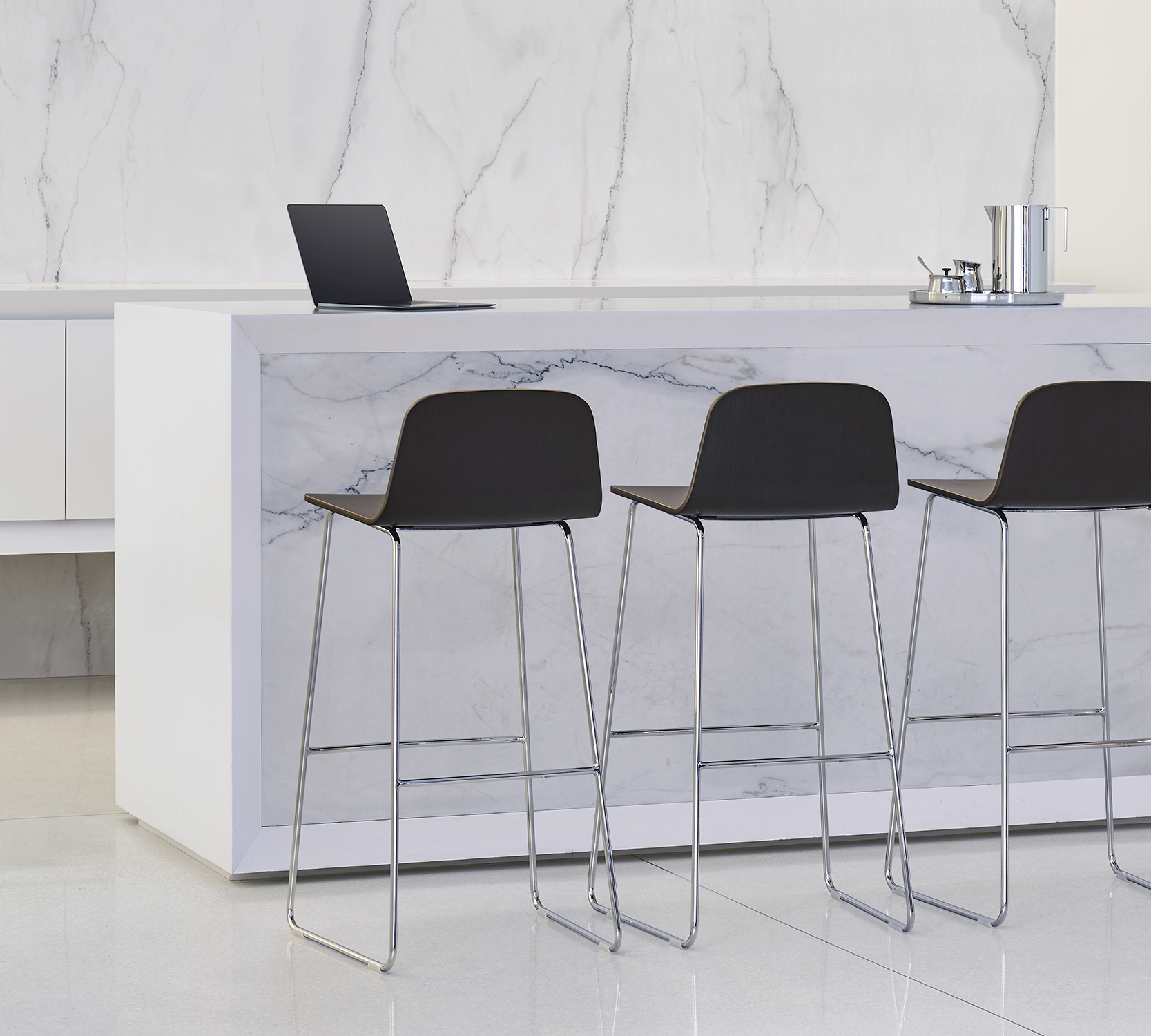 The Mezzo barstool by Los Angeles based designer Cory Grosser. Mezzo is the latest work inspired by Grosser’s design philosophy, “Happy Minimalism,” which focuses on creating classic and approachable designs that are simple but not austere. His California perspective is detected when Grosser states, “My first trip to the drawing board is when I question whether my design will be the lead vocalist or the back-up singer. I wanted it to be an integral part of any space, the middle voice or middle tone, not too high or too low so that it could sing harmony in any form.” First impressions are paramount, and achieving beautiful design from all angles can be challenging. Grosser continues, “With barstools, the first look is unconventional, as it is always viewed from the back, contradicting the initial front-view perspective of most furniture. My approach had to be different because it was imperative for the stool to be at the perfect visual height while still being functional and attractive.” With Mezzo, the light shines on every angle, leaving an impactful, lasting impression. 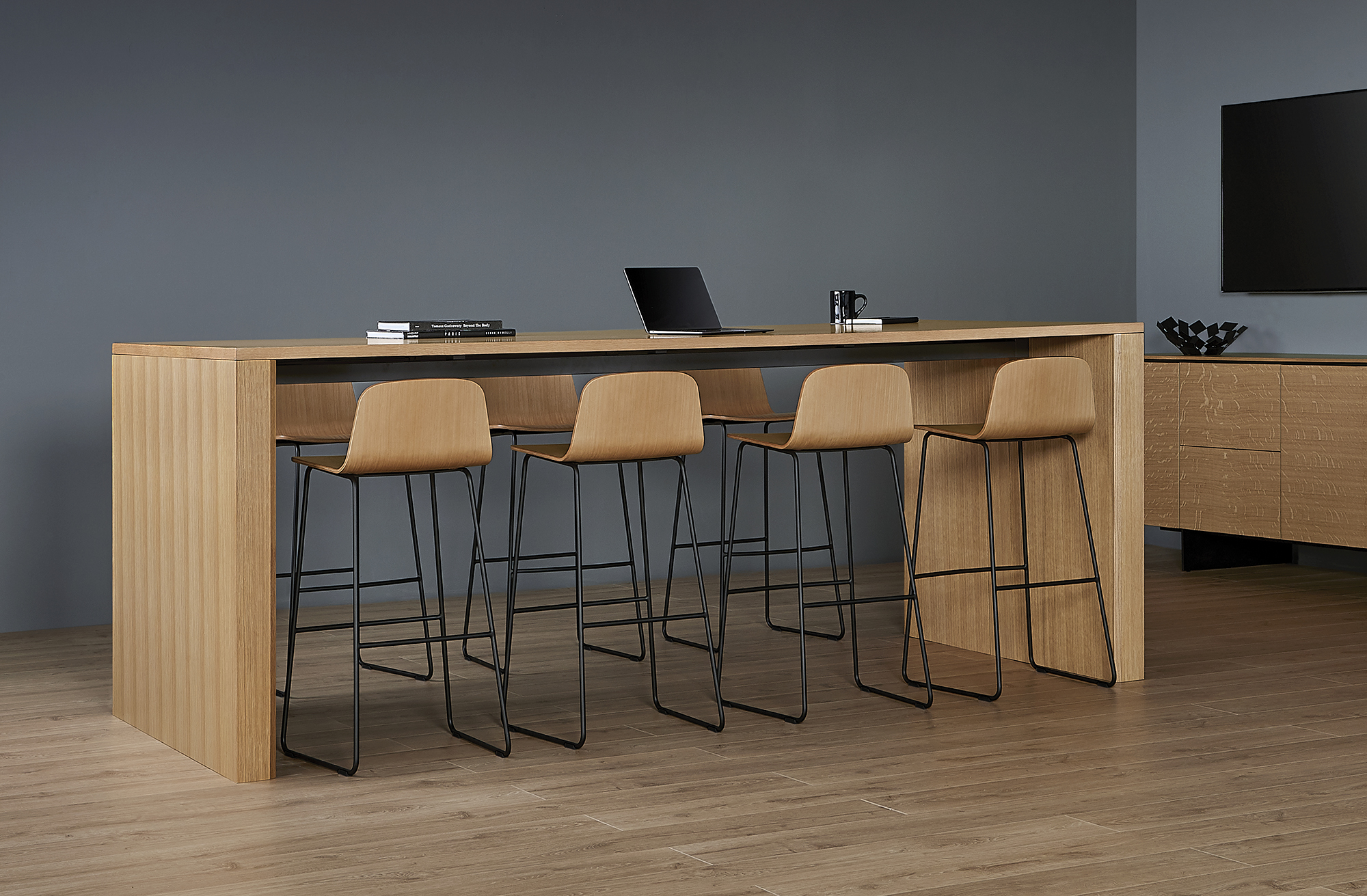 Technology played a vital role while developing Mezzo, Grosser explains. “While Mezzo appears to be a simple design, the process to achieve this appearance was advanced and complex. All seat shells in development were 3D printed in full-scale models, enabling us to evaluate comfort while actually seated in a prototype. We were able to generate quick feedback to adapt it immediately. It took eight different versions to finalize the right balance and proportion of the seat.”

Designed to accommodate any setting and using very few materials, Mezzo features a sculptural shell that conforms to the body. A steel tubular sled base supports the seat, crafted with refined proportions. Grosser adds, “The colors, materials, and finishes make it an essential part of the design. Mezzo is the result of elegantly streamlined design, evoking a light and
airy appearance.

Mezzo offers both barstool and counter heights with three base finishes, including polished chrome, matte black, and satin white powdercoat. The curved seat can be specified in oak or walnut or upholstered. Upholstery options are available in any fabric or leather from Bernhardt Textiles or the customer’s own material (COM).

Mezzo is classic, yet illustrates the ultimate sophistication desired as the basic foundation of any space. 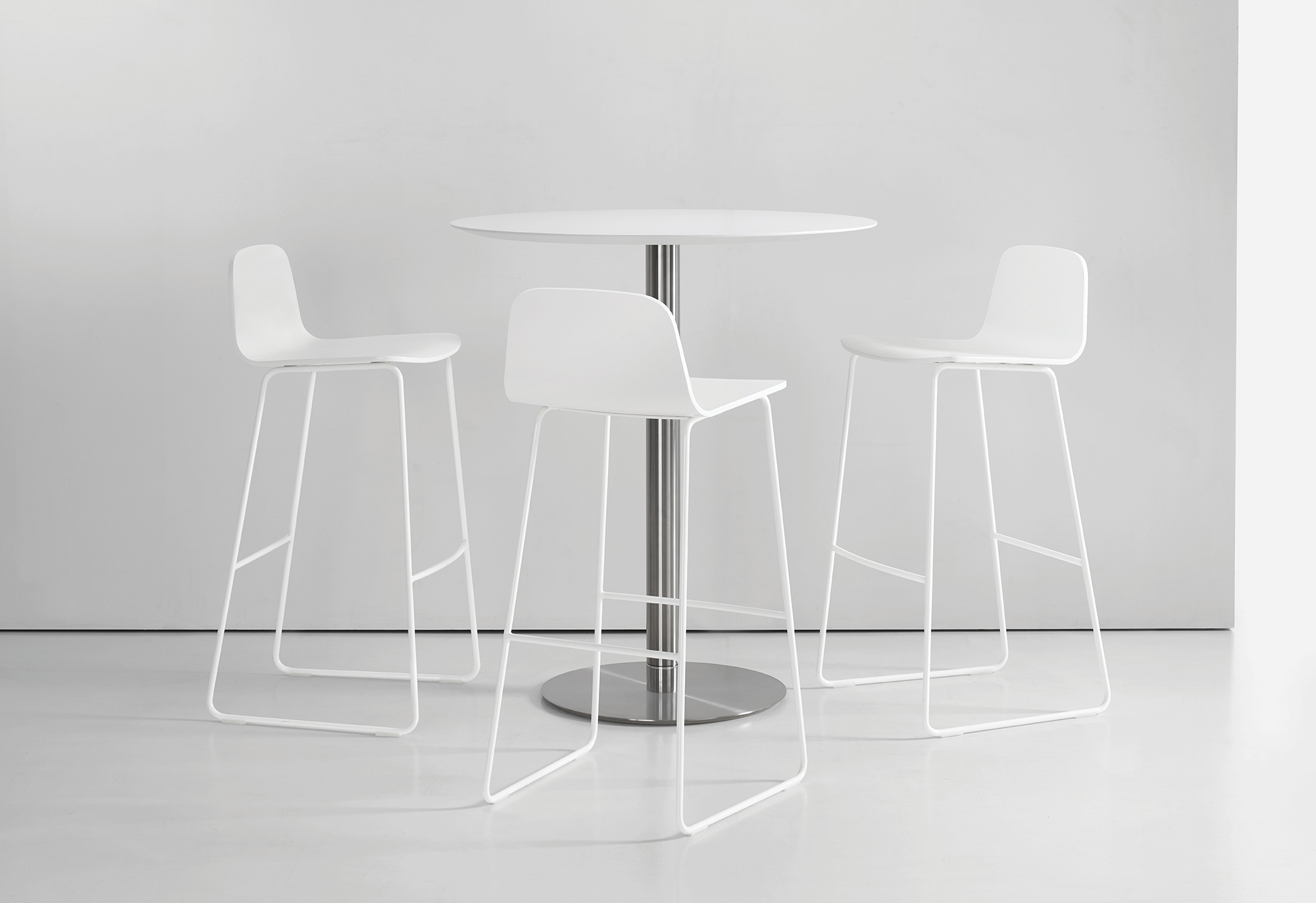 Cory Grosser is an American product designer, brand strategist, and educator. In 2002 he founded his studio in Los Angeles. The same year, Grosser had his first international exhibition in Milan and secured his first consulting project from a Fortune 500 company. Since then, he has gone on to become one of America’s top independent product designers.

His career balances design work for high-level European design brands, strategic consulting engagements for large corporations, and teaching the next generation of designers. His work has been featured in books and journals worldwide, including the covers of several magazines. Surface Magazine named him one of the Top Avant-Garde Designers in America. His work has appeared in television and movies in America and abroad. 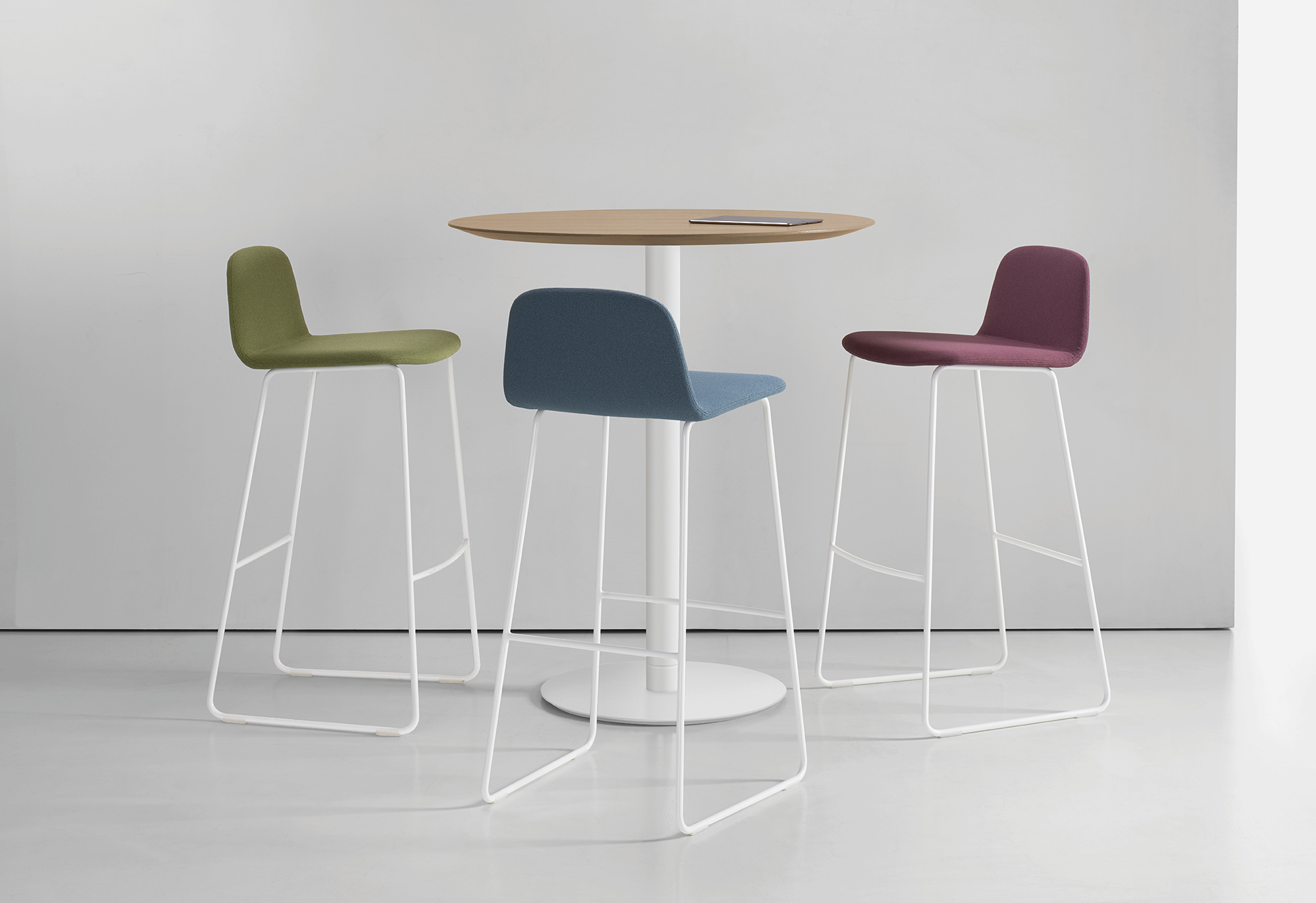 Grosser has won several awards, including an ID Magazine Design Review Award, Best of Neocon Award, a Gold Award at IIDEX, and an I.Dot selection representing the best of Italian design. His work has been shown in exhibitions and
museums worldwide.

Grosser is active in design education as a faculty member of ArtCenter College of Design in Pasadena, CA, in which he has taught advanced studios sponsored by Chrysler, Roxy, Honda, Ford, Indy Racing League, and Bernhardt Design. He has also served as a judge in several design competitions, including the 2007 Bombay Sapphire Designer Glass competition, the selection committee for the Salone Satellite in Milan, and the Spark awards. He has given talks and lectures internationally in cities as diverse as Milan, Toronto, and San Salvador.

Born in Rochester, NY, Grosser holds an Architecture degree from the State University of New York at Buffalo and an Industrial Design degree from ArtCenter College of Design. 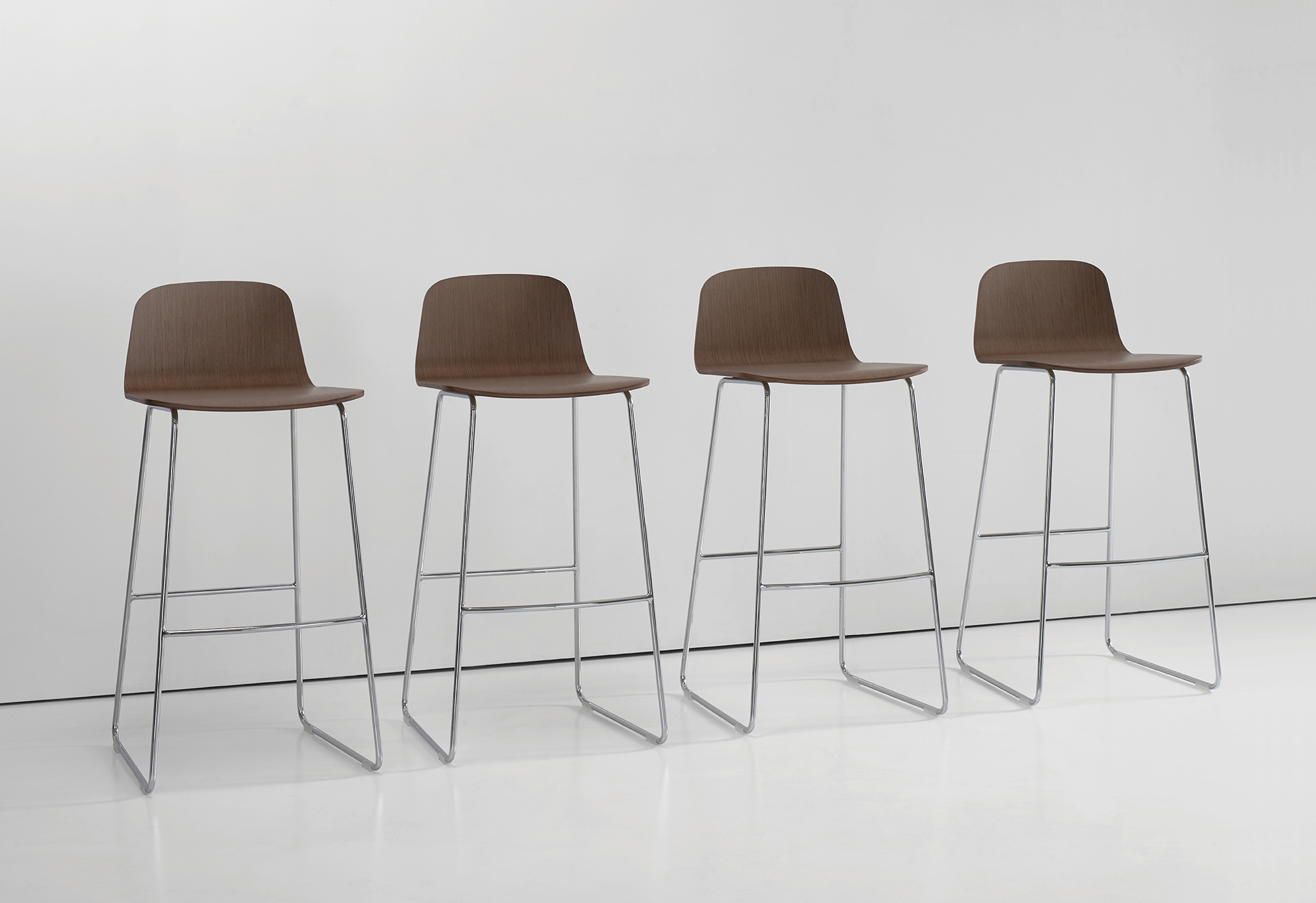 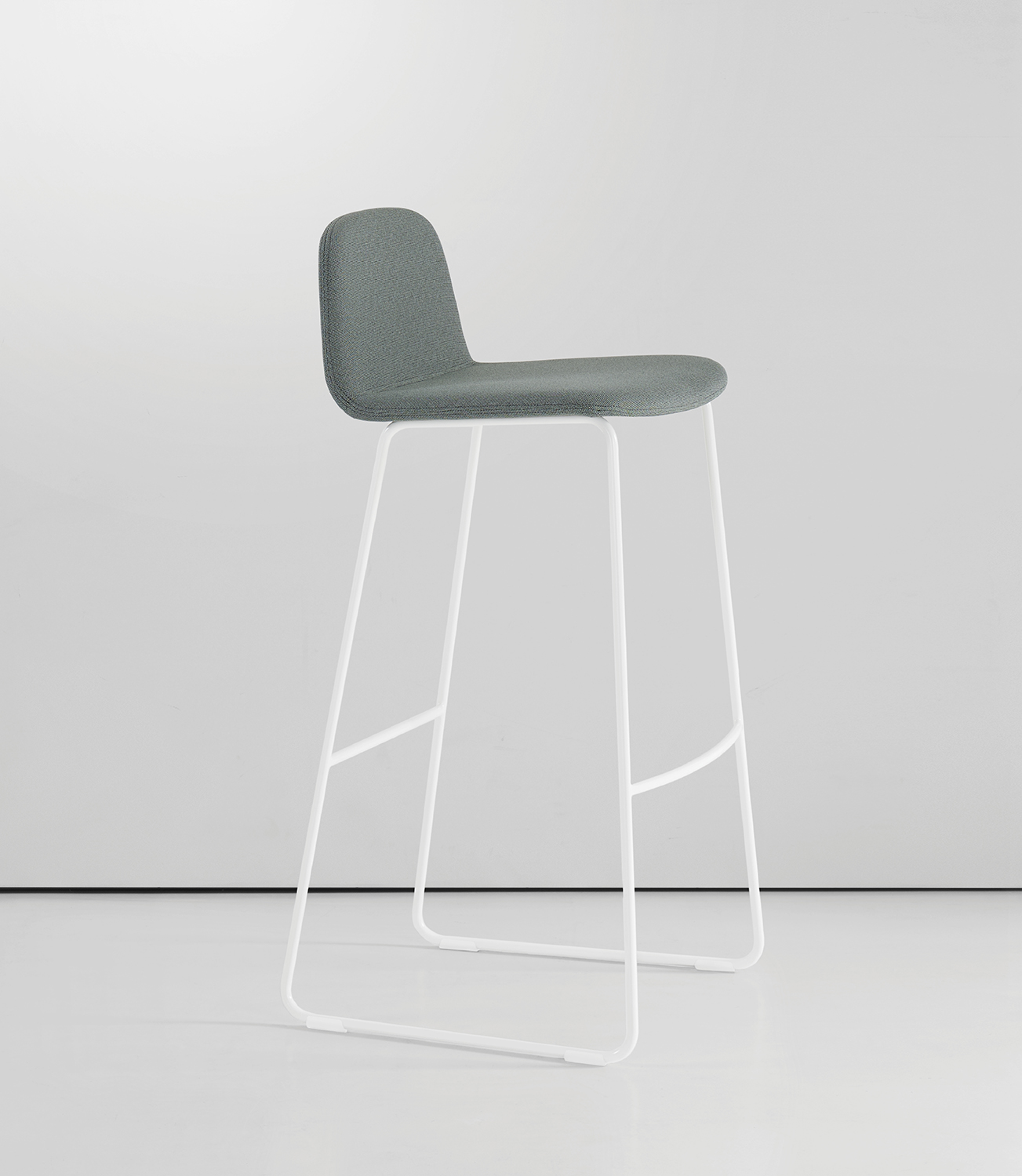 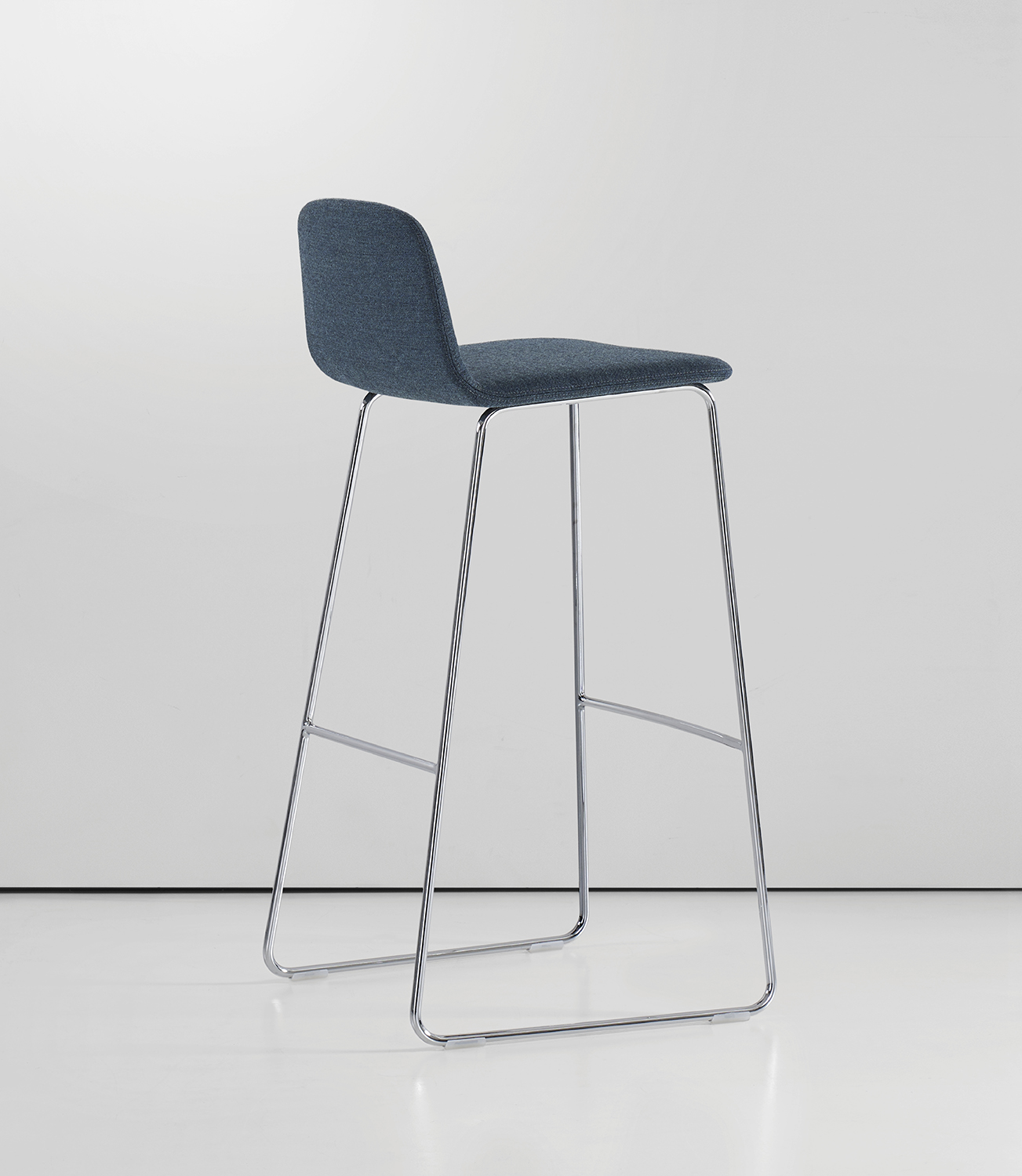 Founded in Dubai in 2002 by Robert Cummings with a passion for International Designer Furntiure, IfL delivers and supplies commercial furniture to the architecture and design communities, serving executive projects in Government Furniture, Corporate Furniture, Healthcare Furniture and Higher Education Furniture. We provide an industry experienced team with knowledge in Design, Sales, Delivery & Installation. From concept through construction: precise, accurate and a safe global approach. IfL represents Bernhardt Design in the Middle East, UK and Europe. Bernhardt Design is globally regarded as an industry leader in quality modern contract furniture manufacturer, with the best designer furniture minds in the world.

We look forward to working with you and making your concept a reality for all your commercial furniture needs.